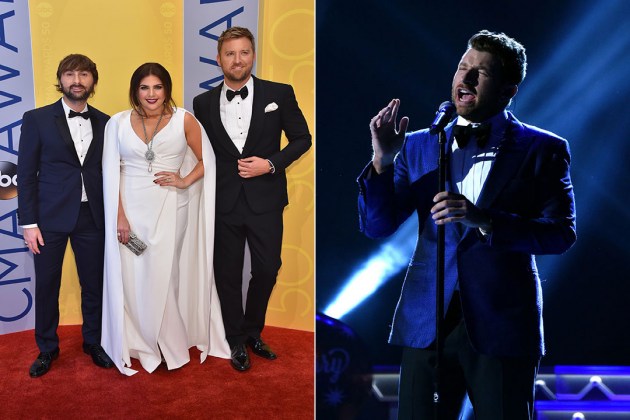 The soundtrack to the upcoming film The Shack features a host of familiar names from the country music world. Tim McGraw and Faith Hill, Dan + Shay and more all have cuts on The Shack: Music From and Inspired by the Original Motion Picture, the album of songs relating to the emotional film.

McGraw and Hill released the full version of “Keep Your Eyes on Me” on Friday (Jan. 27), a song they co-wrote with Lori McKenna (“Humble and Kind,” “Girl Crush”) and Shane MacAnally (“Take Your Time,” “Better Dig Two”). The song has appeared in trailers leading up to the film’s release and also marks the first time the two superstars have co-written together.

But they’re not the only duo to be included on the soundtrack. Dan + Shay are featured as the first track on the album with “When I Pray For You,” which will be released on Feb. 3 and has an accompanying video debuting later in the month. Brett Eldredge and Dierks Bentley also make the cut on tracks called “Phone Call To God” and “Days Of Dark,” respectively, while Kelly Clarkson teams up with soul artist Aloe Blacc for a duet on “Love Goes On.” Superstar trio Lady Antebellum managed to record a song for the soundtrack called “Lay Our Flowers Down” in between releasing new single, “You Look Good,” and exciting details about an upcoming album. Other stars on the record include Christian artists For King and Country, rock band Skillet and more.

The soundtrack for The Shack is set for release on Feb. 24 and is available for pre-order now. The film debuts on March 3. 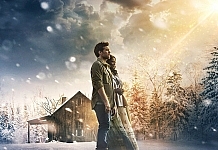