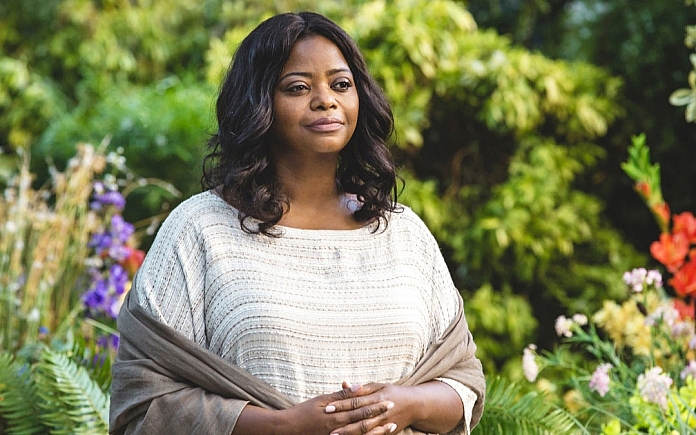 Forgiveness is the ultimate form of love—and that love is a creation of God that is seen throughout Octavia Spencer’s performance as Papa, a character that is one of the depictions of God , in The Shack. Mack Phillips, played by Sam Worthington (Avatar), is a character whom some would call a “churching” Christian due to a combination of an upbringing by an abusive father who was an elder in the church, and the unwavering faith of his wife.

The movie, based on the bestselling novel with the same title, centers on Mack’s loss of faith after his daughter is kidnapped and killed during a period the author calls “The Great Sadness.” When Mack receives a letter from Papa, he encounters the many faces of God, including Jesus (Avraham Aviv Alush), Wisdom/Sophia (Alice Braga), and what is described as the Breath of Life (Sumire Matsubara). This film will take moviegoers on a spiritual and emotional journey beyond the Bible and help them understand how God works all things out with love. Be prepared for a light chuckle, the vibration of an elevated way of thinking, and a healing upon leaving the theater.

WE ARE MADE IN HIS IMAGE

In a time when the racial rhetoric has become aggressive and the Bible is sometimes used as justification, it is beautiful to see the different elements of God played by a racially and ethnically diverse cast. There was some criticism leading up to the film’s release that Papa was being portrayed as a Black woman: To some people, that is just not how God looks. As the film reaches more people, the color and gender of God depicted will matter less. Papa appears as many people to convey the idea of many religions in the film; the message is that, essentially, we are all connected through the same God, no matter the appearance.

The biggest question that is continually reiterated in this film is: “Why did you let this happen?” This is a question on everyone’s mind as our world is filled with senseless violence, corrupt politics, and very little compassion for our brothers and sisters. Sometimes we wonder why terrible things occur if God is so mighty and powerful, or why God has abandoned us. One moviegoer, Chaunetta, a former doubter, identifies with this sentiment.

“I’ve always felt like I got the short end of the stick when it came to my life,” Chaunetta explained. “I use to say that God may be all-present but he forgot about me. Seeing this film was right on time, because now I see that I am not alone [in that feeling]. This was a message to all who feel like they’ve been abandoned, and they haven’t been.”

There is a powerful image of Mack drowning in his fears and sorrows instead of relying on God, in all forms, to work with Him and take it away. When unfortunate things occur, we can blame ourselves, God, and whomever else before surrendering it to God, which drives us into a deeper darkness and further from our peace.

Mack goes through a path of forgiveness in which he combats a variety of emotions, including anger. Wisdom gives him a “Ghost of Christmas Past”-like awakening to show that Papa is the final judge and that our willingness to take that power away is so rampant that it creates wars and more sorrow, as explained by the Holy Spirit. Jesus teaches Mack how to rely on God for healing and in those moments you’ll feel like you can walk on water. Forgiveness in this film is the direct key to peace for Mack and although it is not an easy road, it is worth the journey.

The Shack is a film for the moviegoer who wants to experience a connection to God instead of the sermon of a preacher. It is also for those who want to experience God’s grace through the eyes of Mack. And for those who have questions about God’s existence, this is a great flying lesson that reinforces how the love of our omnipresent God is with us always.

Check out the official movie trailer of The Shack below: 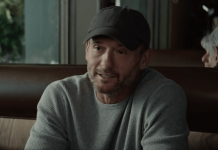 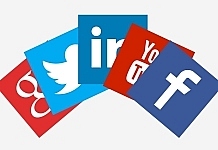 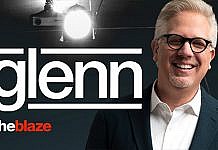