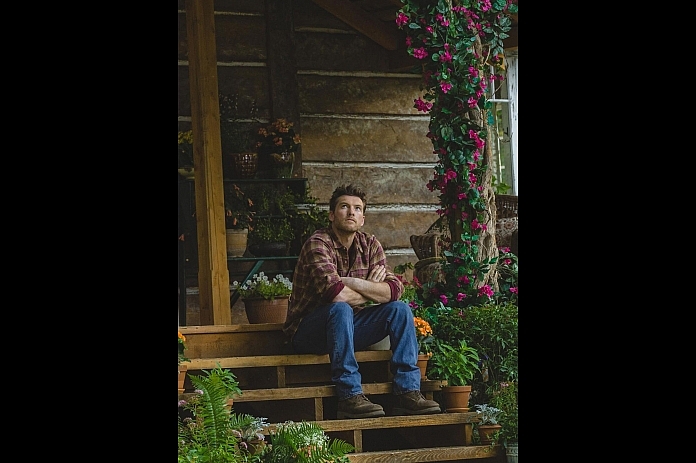 By Ed Symkus More Content Now Born in England, raised in Australia, and these days, mostly living on the road with a bag of clothing and a bag of books, moving from acting job to acting job, Sam Worthington has been building up a resume of tough guy roles. He started out a decade and a half ago with all sorts of Australian-based movies and episodic TV work, eventually landed small parts in American films, and hit the big time when he played the android Marcus Wright in “Terminator Salvation.” He was Perseus in both “Clash of” and “Wrath of the Titans,” and recently had the small but significant role of Captain Glover in “Hacksaw Ridge.” But Worthington has been seen by most audiences as the sometimes normal-looking paraplegic soldier/sometimes bright blue, 10-foot-tall, long-tailed Na’vi warrior — both named Jake Sully — in “Avatar.” In Worthington’s newest film, “The Shack,” based on the William P. Young novel, he’s Mack Phillips, a regular guy with a close family, whose faith is shattered after a tragedy, and he begins a journey on the long road to healing. Worthington, 40, spoke about the film and the character by phone from Los Angeles.

Q: You’re known for being an avid reader. Was “The Shack” in your bag of books?

A: No. I knew of it, because it was on the bestseller list. But I hadn’t read it, then I read it several times after reading the script, just to mine it and see that we were getting everything that worked. You obviously can’t put the whole book into a 2-hour movie, but I wanted everyone to know that the actual themes were the same, and that we were on point.

Q: This script has been around for a few years. How did it get on your radar?

A: The producer Gil Netter saw me in “Cake” (in which he played the husband of a woman who committed suicide). He thought there was something in the grounded nature of how I approached grief in that film, and that made him think it would be a good thing for Mack. He sent me the script, I read it, then the next day I said to him, “I don’t know why I want to do this. Normally you do it for the actor or the paycheck or the location or something like that. But this caused a visceral, emotional reaction in me, so whatever it takes, I’d like to be involved.”

Q: Did you have any second thoughts about doing such a religion-heavy film?

A: Never. I wasn’t raised religious, and I don’t come from a heavy Christian background. A mate of mine gave me a bible when I was 19 and said, “Read this, it might calm you down a bit.” But apart from that, religion has been a relationship where, if anything, I’m still trying to figure out where I sit with it. There were themes in the book and the movie that I could relate to, like forgiveness. “The Shack” is a parable for all the guilt and anger and frustration that we build and we’re living in our lives. And the book, like the bible, shows you ways to navigate through that and let it go through forgiveness of others and yourself. I knew that I could identify with that message and didn’t need to be religious to appreciate that.

Q: Is there a specific piece of Mack that you really identified with?

A: Well, I’m not a nihilistic person. I believe in hope, and I believe we’re here in a positive light in this world. And I think Mack believes that. But sometimes you get clouded and caught in situations in your life that can stop your growth. We’ve all been through that: A search for hope, a search for ease and calm. In the movies I’ve made, even in “Avatar,” it’s about a young guy that’s rebelling against the planet, but he’s searching for calm. I think that’s something that might be in me.

Q: Can you think of any parallels between the religion and spirituality Mack finds in “The Shack” and what Jake finds in “Avatar?”

A: Yeah, in a weird way, if you look at Mack, it says that he had a Christian upbringing, but hadn’t really embraced it. In “Avatar,” Jake sees the spirituality of the Na’vi (tribe) and it’s kind of alien to him. But he still embraces it. I think that’s a great thing with religion. Sometimes it can be a taboo subject, and you can seem a bit odd for talking about it. Whereas if you embrace it, it might give you some answers, or help you on your quest. You should always kind of embrace things that are foreign or alien to you, be it religion, be it spirituality.

Q: You brought up “Avatar.” Parts two, three, and four are coming out over the next few years. Did you have any clue as to how big it was going to be when you first signed on?

A: (Laughs) No, I just thought it was a movie about a guy that goes to another planet. If everyone had that answer, you’ve got the goose that lays the golden egg. Even (director) James Cameron just makes movies that he finds entertaining and thinks will entertain an audience. You’re not looking to make the biggest movie of all time. But he did. But if you go in with that way of thinking, it can become very corporate, very diluted, and very corrupt. He goes into it thinking can we create something that we love, that has a great message that’s entertaining, and that makes it brand new.

Q: One political question, if you don’t mind. You played the title role in a 2006 film of “Macbeth,” a character that’s a sociopath who believes he can do whatever he wants. Would you compare him to Donald Trump?

A (after 3 or 4 seconds of silence): I’m not going to say anything to do with politics. 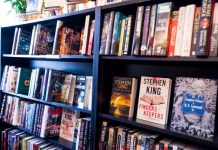 Interview With Sumire about “The Shack”