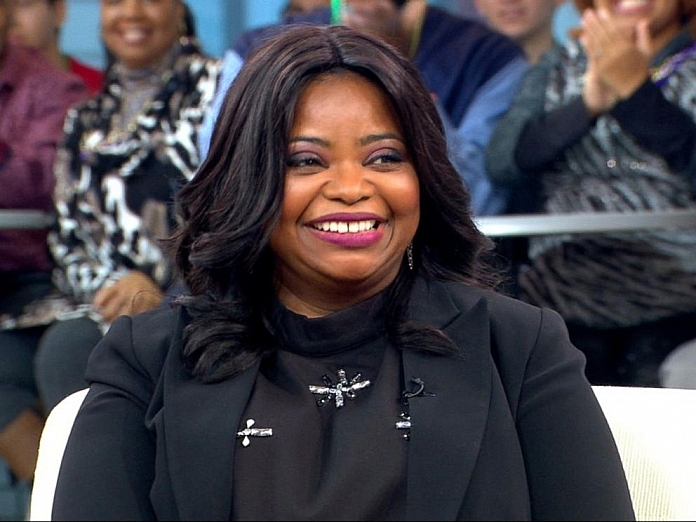 Octavia Spencer said it was “full circle” at Sunday’s Academy Awards when Katherine Johnson, one of the NASA research mathematicians portrayed in the Oscar-nominated film “Hidden Figures,” received a standing ovation onstage alongside Spencer, Janelle Monae and Taraji P. Henson, who portrayed Johnson in the movie.

“To me it was all coming full circle,” Spencer said today on “Good Morning America.” “I mean, she finally got her recognition on the world stage.”

“Katherine represented the other women, Mary Jackson and Dorothy Vaughan, who never received that in life,” Spencer added. “It was beautiful for us.”

“Hidden Figures,” which lost in the best picture race to “Moonlight,” told the real-life story of three African-American women who were crucial to the nation’s first space mission.

Now, Spencer, 46, is taking on another weighty role, this time portraying God in “The Shack.”

The film, which also stars Tim McGraw, is based on a fictional book about a father’s journey of faith after the abduction of his daughter.

“I play God because when he was a little boy the only person that showed him kindness was a woman who looked like me,” Spencer explained. “So God reveals himself in a way and a manner that he could receive.”

Spencer called the experience of making the film “beautiful” and said it addresses questions people often have about the presence of God in difficult situations.

“I think it’s so beautiful because we have not seen God represented in this philosophical way that most of us meet when we’re at church and everything,” she said. “These are conversations that I think that regular people would like to have or questions that we would like to have answered sometimes.”

Spencer flew to New York City right after the Oscars to begin rehearsals for “Saturday Night Live.” She’ll be the live show’s host this Saturday and gave a hint today of what’s to come.

“I met everybody yesterday and they’re writing for me,” said Spencer, who called the hosting gig “one of the most exciting moments of my career.”

She added, “I have to tell you. You’re going to be blown away people.” 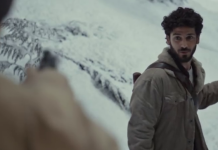 Nerding out with bookworm and ‘The Shack’ star Sam Worthington